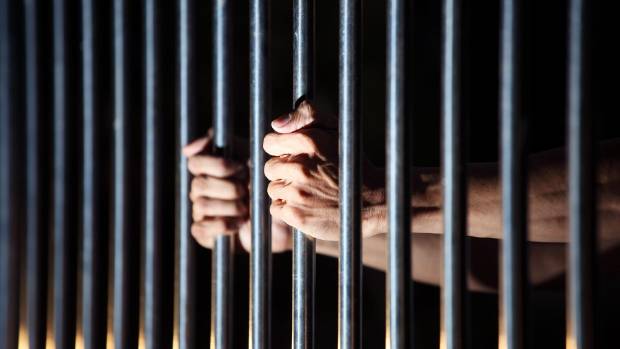 Pub landlord, Tony Stearman of The Poachers Inn, Ide, has been sentenced to 17 weeks in prison (suspended for 18 months) after failing to ensure his pub met fire safety standards.

He pleaded guilty to five offences under the Regulatory Reform (Fire Safety) Order 2005 at Exeter Magistrates on Tuesday 2 April 2019.

Mr Stearman was also ordered to pay £5,000 in costs to Devon & Somerset Fire & Rescue Service (DSFRS) and a victim surcharge of £115.

Officers from DSFRS carried out an inspection and discovered that Tony Stearman failed to implement the recommendations of a fire risk assessment.

The offences related to a number of failures in the fire safety standards identified by officers of DSFRS in 2017 including:

When asked why he had not acted upon the recommendations from the risk assessor he stated he had treated it as things that he “ought to do” as opposed to things “he had to do.”

Business Safety Manager Rod Schneider said: “Mr Stearman understood the need for a Fire Risk Assessment, yet failed to comply with the requirements of the Fire Safety Order by ignoring advice from those he had appointed to assist.  He was well aware of his fire safety responsibilities and the need to ensure people visiting and staying at the premises were safe yet put lives at risk by prioritising profit over safety.”

Mr Schneider added: “The majority of businesses in Devon and Somerset take their responsibilities seriously.  However, those that decide to place people at unnecessary risk will be subject to appropriate enforcement action by DSFRS.”

DSFRS Business Safety Officers will always work with and support those businesses that take their fire safety responsibilities seriously but will not tolerate those that fail to carry out their duties.

Our Fire Risk Assessors are NEBOSH trained and available for any advice or guidance.  Click here for more information.