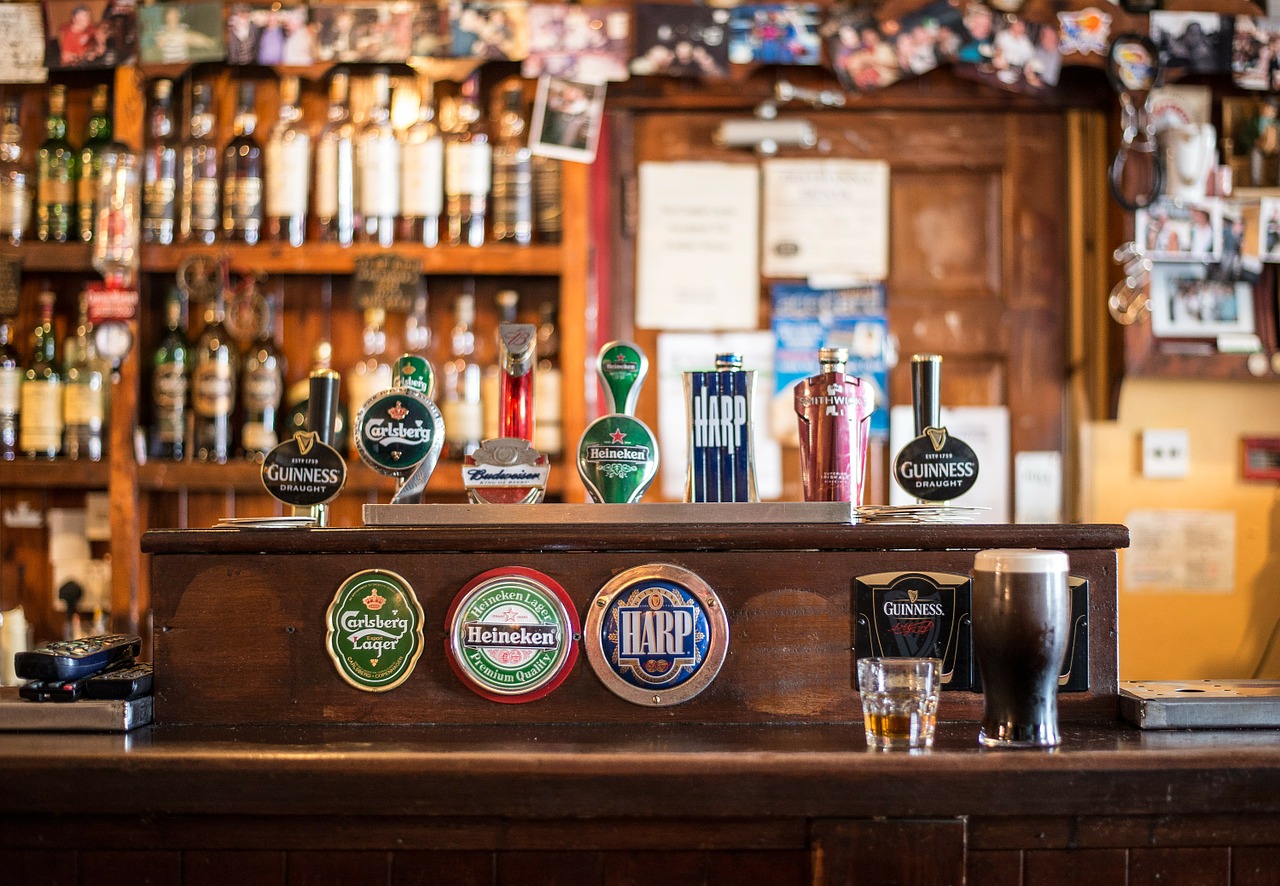 The case against the Bispham Green Brewery Company Ltd, which owns the Wizard pub, was brought following a fire in 2016.

Fire crews quickly attended the scene and on arrival they discovered a fire in the kitchen area.

The member of staff who reported the incident managed to exit the building, but had to return to the first floor on two occasions to retrieve the keys to locked fire exits.

Fire crews noted a number of fire safety issues at the pub and a prohibition notice was issued by enforcement officers to prevent anyone from living or sleeping at the premises.

A post fire inspection carried out by Cheshire Fire and Rescue Service (CFRS) found locked fire escapes, inadequate fire separation between floors and the absence of a fire alarm system within the staff living quarters.

Summarising, District Judge Sanders said: “The lack of appropriate fire safety measures created a serious risk of harm and a dangerous cocktail in the event of a fire.”

Lee Shears, Head of Protection and Organisational Performance at CFRS, said: “We welcome the sentence handed out by the court as this was a serious breach of fire safety.”