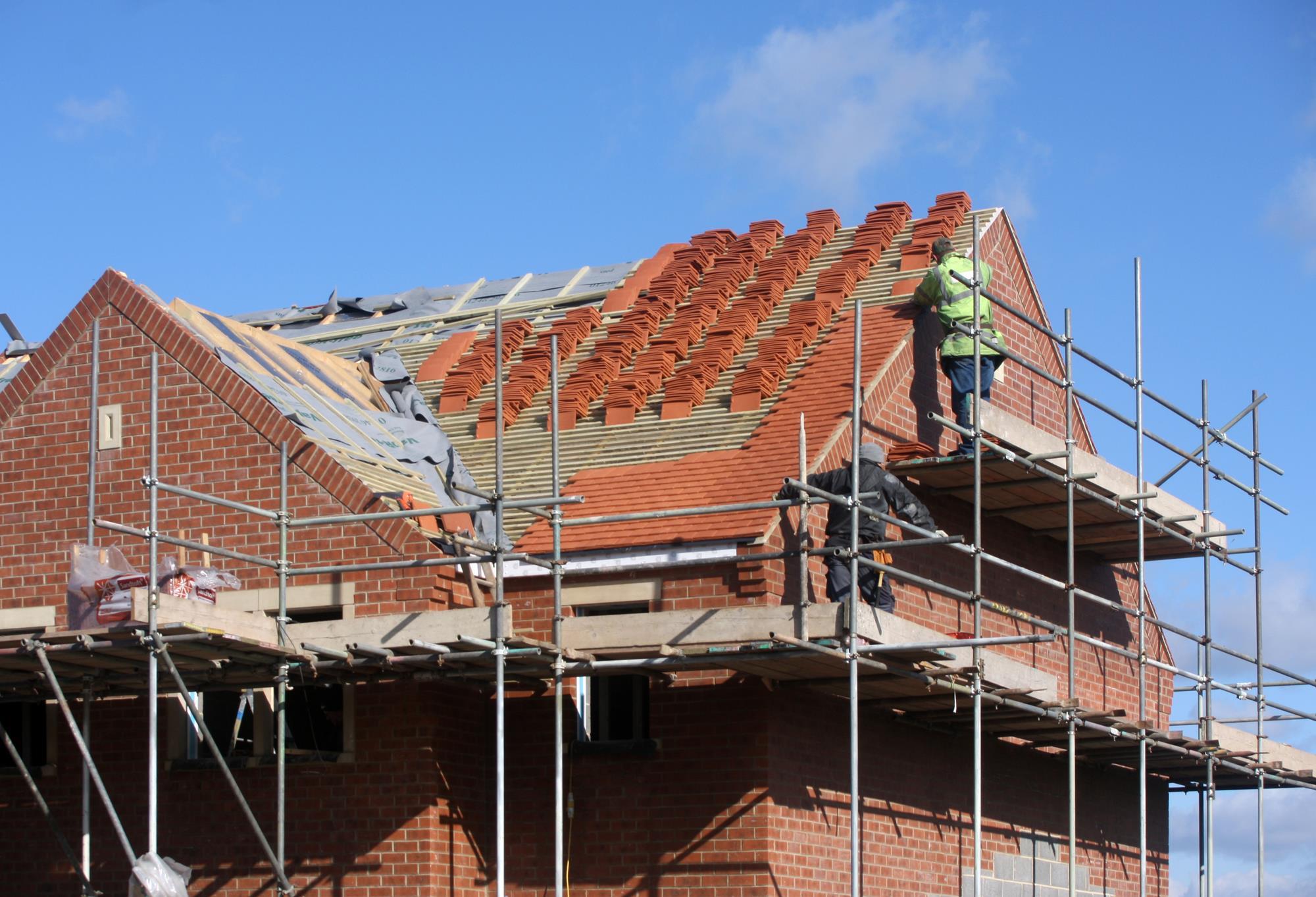 A BBC Investigation has found that some New Build Homes are “not Fire Safe”. Although building regulations require, by law, that new homes are built with fire protection measures some new build homes were found to be “Not Fire Safe”. They were found to be missing or incorrectly installed fire barriers to delay the spread of fire and allow crucial time for escape.

An investigation from the BBC found that some new build Homes are not Fire Safe leaving some Persimmon Homes and Bellway Homes sold without vital fire protection.

Serious breaches were undetected during construction, leaving homes and lives potentially at risk if a fire breaks out.

In some cases, a lack of fire barriers contributed to the spread of flames that have destroyed homes, such as in April 2018 when a fire started from a cigarette being dropped spread to the adjacent houses in Exeter.

A further 650 homes from Persimmon were found in the South West with missing or incorrectly installed fire barriers.

Similarly, after a fire took hold in a block of Bellway Homes flats in Kent, an investigation was carried out that found breaches in every property it checked.

Surveyor and expert witness Greig Adams, who carried out the testing, found poorly fitted fire barriers with voids and gaps around them that would prevent them from stopping a fire from spreading.

“What we’ve unfortunately found is that there are fire breach issues in every house we’ve looked at. It’s a legal requirement that the cavity barriers are to be there. It’s not optional- and with good reason: it saves lives”

Both companies said they are committed to improvement and that remedial works are being carried out currently.

For all your Fire Safety requirements, visit our Website, Fire Safety Managers Ltd by clicking here.